Annette teaches the Graduate Realtor Institute course to other Realtors

Annette Graw has been an active REALTOR since 1974, earned her Broker's license in 1977 and has management experience since 1979. She is a founding Broker of South Bay Brokers, Inc. and in 1990 she received the prestigious distinction of being named Honorary Director-for-Life of the California Association of REALTORS, an award given to a select few each year for outstanding contributions to organized real estate at the local, state and federal levels.

In 2003 she received the California Distinguished Realtor Award from CAR, which is the highest honor the Association bestows, and is only given to one person in any one year. Annette has a B. A. in Bacteriology from the University of Southern California and a Master's Degree in Theology from Loyola Marymount University. She has the designation of GRI.

She has been a Master Instructor for the California Association of REALTORS since 1989 and a Director since 1976. Annette has authored several articles and curriculum on real estate. She was appointed by the Real Estate Commissioner to serve on the Community Colleges Real Estate Education Advancement Endowment Fund Advisory Committee. She has served CAR on many committees and task forces, as well as serving on the zipLogix® Board of Directors. 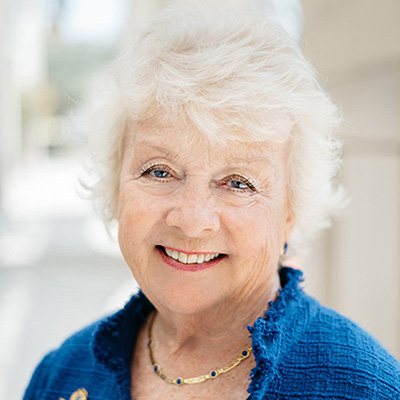